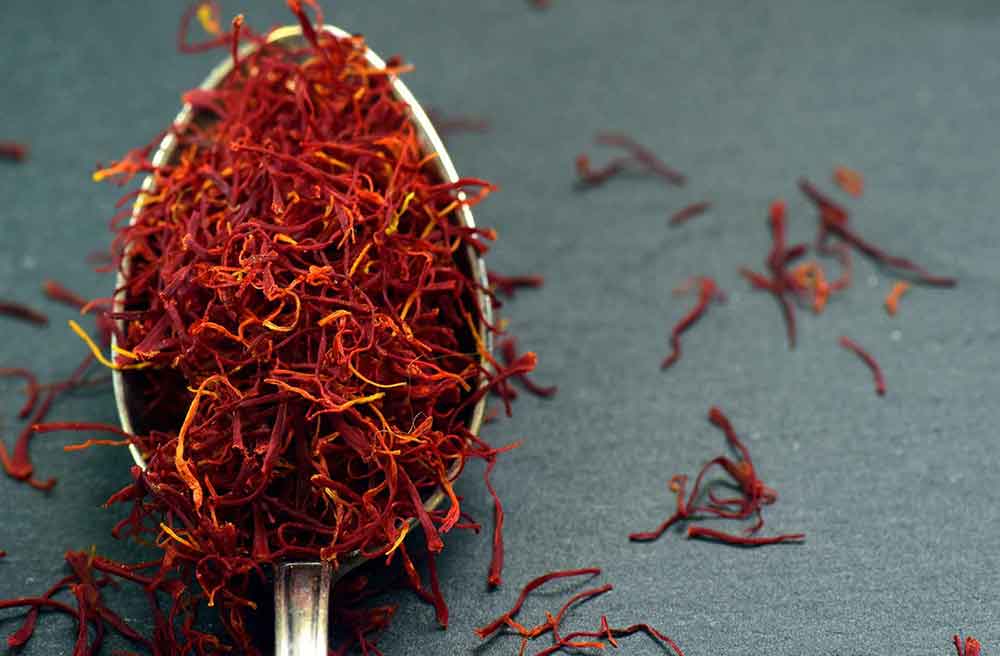 Saffron is the most expensive spice in the world. The reason it is expensive is the method of harvesting it, which is laborious and accurate, makes production costly. The origin of saffron was Greece, where it was respected because of its medicinal properties.  Saffron is generally used to boost mood and improve memory, as well as to aromatizing many foods.

It improves the present and treats the symptoms of depression.

It has anti-cancer properties.

It reduces appetite and weight loss. 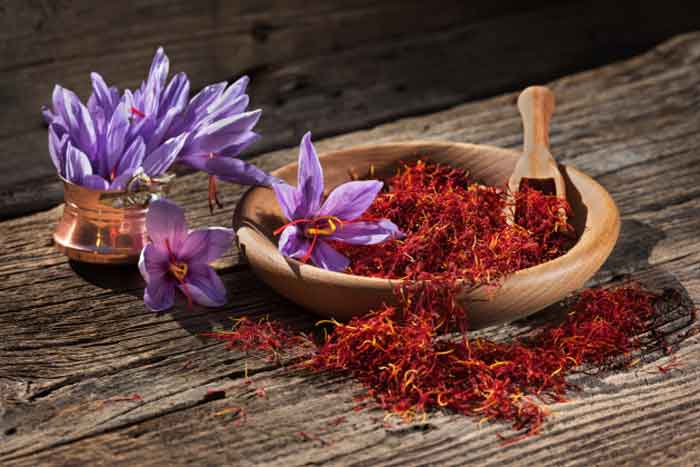 In the following, we will examine the benefits of saffron:

Saffron contains a variety of plant compounds that act as antioxidants (molecules that protect your cells from free radicals and oxidative stress). Significant antioxidants in saffron include crocin, crocetin, safranal, and camphor.

Crocin and crocetin are carotenoid pigments and are responsible for the red color of saffron. Both compounds may have antidepressant properties, protect brain cells from progressive damage, improve inflammation, reduce appetite, and help with weight loss.

Saffron gives a certain taste and aroma to saffron. Research shows that saffron may help improve your mood, memory and learning ability, as well as protect your brain cells from oxidative stress.

Finally, camphor is found in the petals of saffron flowers. This combination is associated with health benefits such as reducing inflammation, anti-cancer properties and anti-depressant activity.

It may improve mood and treat depressive symptoms

Saffron is called “spice of the sun”. This is not only because of its distinctive color, but also because it may help to brighten your mood. In a review of five studies, saffron supplements were significantly more effective than drugs for treating mild to moderate depressive symptoms. In addition, fewer people have experienced the side effects of saffron compared to other treatments. Also, both saffron petals, stigma-like and the threads inside it, seem to be effective against mild to moderate depression. 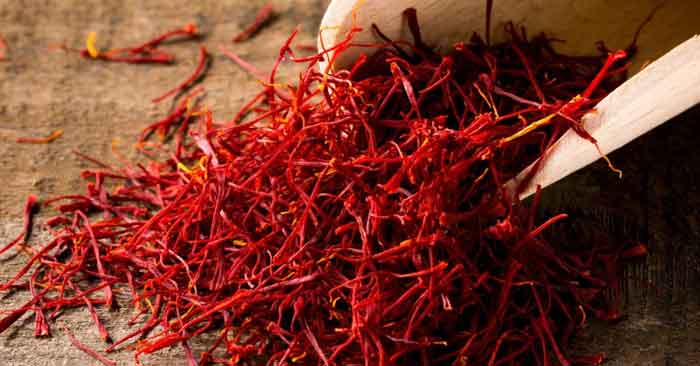 Saffron may have anti-cancer properties

Saffron is rich in antioxidants that help neutralize harmful free radicals. Free radical damage is associated with chronic diseases, such as cancer.

In addition, studies have shown that crocin – the main antioxidant in saffron – makes cancer cells more sensitive to chemotherapy drugs. While these findings are promising, the anti-cancer effects of saffron in humans are very weak and more research is needed.

May reduce the symptoms of PMS

Premenstrual Syndrome (PMS) is a term that describes physical, emotional, and psychological symptoms before the onset of menstruation. Studies show that saffron may help treat the symptoms of PMS.

In women aged 20 to 45 years, consumption of 30 mg of saffron daily compared to chemical drugs was effective in treating PMS symptoms such as irritability, headache and….

Another study found that the simple smell of saffron for 20 minutes helped reduce PMS symptoms such as anxiety and lower levels of the stress hormone cortisol. 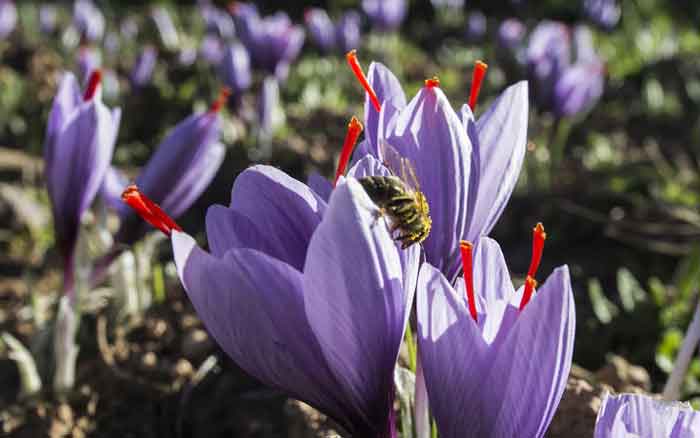 Easy to add to diet

In low doses, saffron has a delicate taste and aroma and goes well with tasty Iranian food.

The best way to get the unique taste of saffron is to soak the saffron ground in hot water – but not boiling -. This will give you a deeper and richer taste.

Although saffron is the most expensive spice in the world, a small amount of it helps a lot and you will usually have nothing more than one meal in your recipes. In fact, overuse of saffron can enhance the flavor of your recipes.